The chairman of the Dubai Gold & Jewellery Group (DGJG), Mr. Tawhid Abdullah, is optimistic about the positive impact of the UAE’s business reforms on both the industry and the VOD Dubai International Jewellery Show (VOD DIJS). 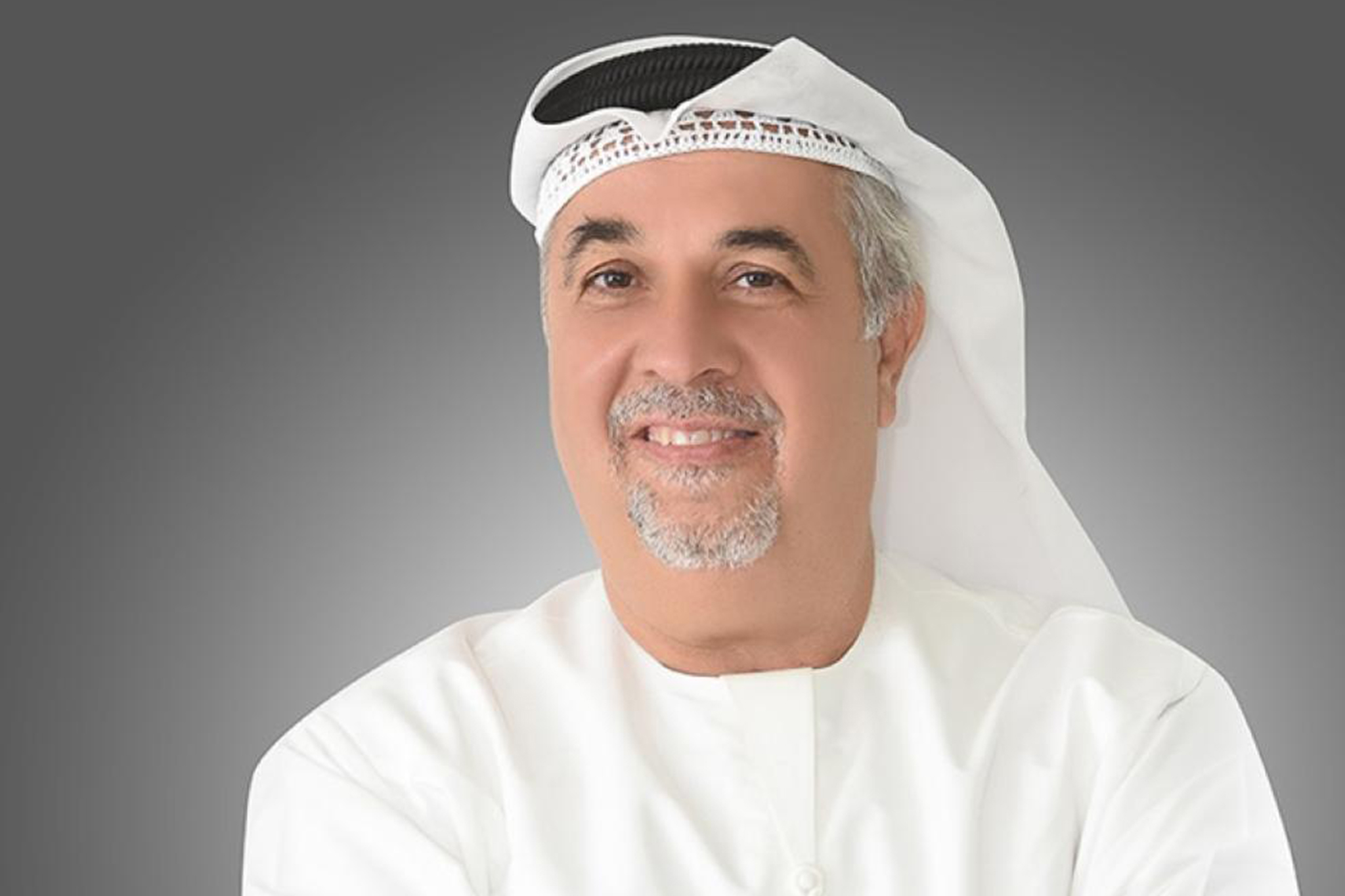 Mr. Abdullah has been keen to highlight the positive impact of new government reforms, including 100% foreign ownership of UAE-based enterprises, 10-year residency visas for investors, a reverse charge mechanism for VAT, and a VAT refund scheme for tourists, on UAE’s gold and jewellery industry, and, consequently, the VOD DIJS.

Referring to the 100% foreign ownership initiative and 10-year residency visas, the DGJD chairman has affirmed his confidence that the reforms will generate more loyalty and confidence among non-Emirati residents. He believes that, in turn, this will open up the potential for considerable business expansion in the gold and jewellery trade.  Rather than moving to other countries, manufacturers, suppliers, and designers will feel comfortable enough to expand their enterprises here in the UAE, where they have grown up and where their businesses can now grow with them.

Just as the reforms will trigger growth in the industry, Mr. Abdullah also believes they will have a positive knock-on impact on the VOD DIJS, but he also feels that the proactive attitude of its organisers is of the utmost importance. “The VOD DIJS is an integral part of the industry and it is evolving every year,” he said, before adding, “This year, we have worked hard to ensure there is cohesion between B2B and B2C, which will ensure the show is more inviting and beneficial for the industry.”

The ambitious chairman has also been eager to point out the need for cooperation in the industry moving forward. Following the reforms, he is confident that by working together to organise sales, promotions, and events such as the VOD DIJS, along with the introduction of locally produced products by local designers and manufacturers, the industry will flourish and consumers will benefit enormously.