The Chairman of Dubai Gold & Jewellery Group (DGJG), Mr. Tawhid Abdullah, has praised the UAE government for its quick thinking while applauding the positive effects that the reverse charge mechanism for VAT has had on the industry ahead of this year’s VO 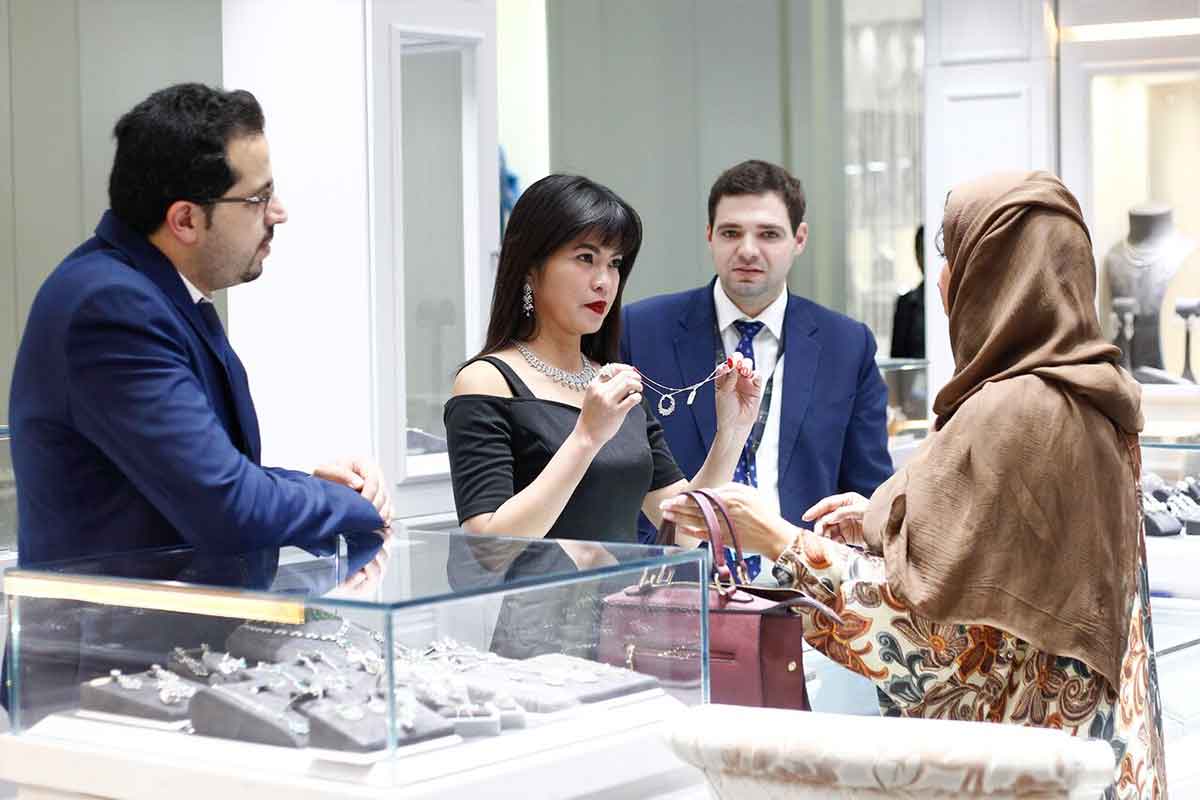 Mr. Abdullah believes that by introducing the reverse charge mechanism for VAT earlier this year, the UAE government demonstrated that it had listened to the industry’s concerns and reacted promptly and appropriately to the adverse results witnessed before the mechanism came into effect. He is confident that most of the wholesale business that was lost to other countries, before the reverse charge came into effect, has been brought back into the UAE’s gold and jewellery industry.

DGJG’s chairman feels that there is still about 20-25% of wholesale business that still needs to be recovered. With further tourist VAT refund schemes being implemented at the B2B level, he is extremely optimistic that there will be significant increases in local business, to close the gap and repair any industry damage caused in the short period of time before the introduction of the mechanism. Increased local B2C sales would mean improved wholesale business as well.

Eager to highlight how these initiative benefits consumers, Mr. Abdullah stated, “Consumers began experiencing the advantages of the tourist VAT refund scheme instantly and will see the benefits of the reverse charge mechanism at the B2B level in the long run because of the general improvement in businesses and cash flow.” He added, “The implementation of the reverse charge mechanism has resulted in an instant improvement in the wholesale market. We are back doing business at similar levels to 2017, if not even better.”

As well as positively impacting the industry as a whole, the DGJG chairman sees the reverse charge mechanism as a major plus for VOD DIJS. He also pointed out that the aim of the show is to, first of all, capture regional interest, and subsequently, take the next step in establishing a stronger international reputation. As soon as consumers from GCC countries attend the show, make purchases and receive their VAT refunds, Mr. Abdullah foresees excitement around the event growing even further, which will give VOD DIJS a massive boost.