Jewellery shops came out in force on Friday, August 17th, with sales of 600-700kg recorded as the Dubai Gold Rate hit its lowest point this year at 133.75 AED a gram for 22K 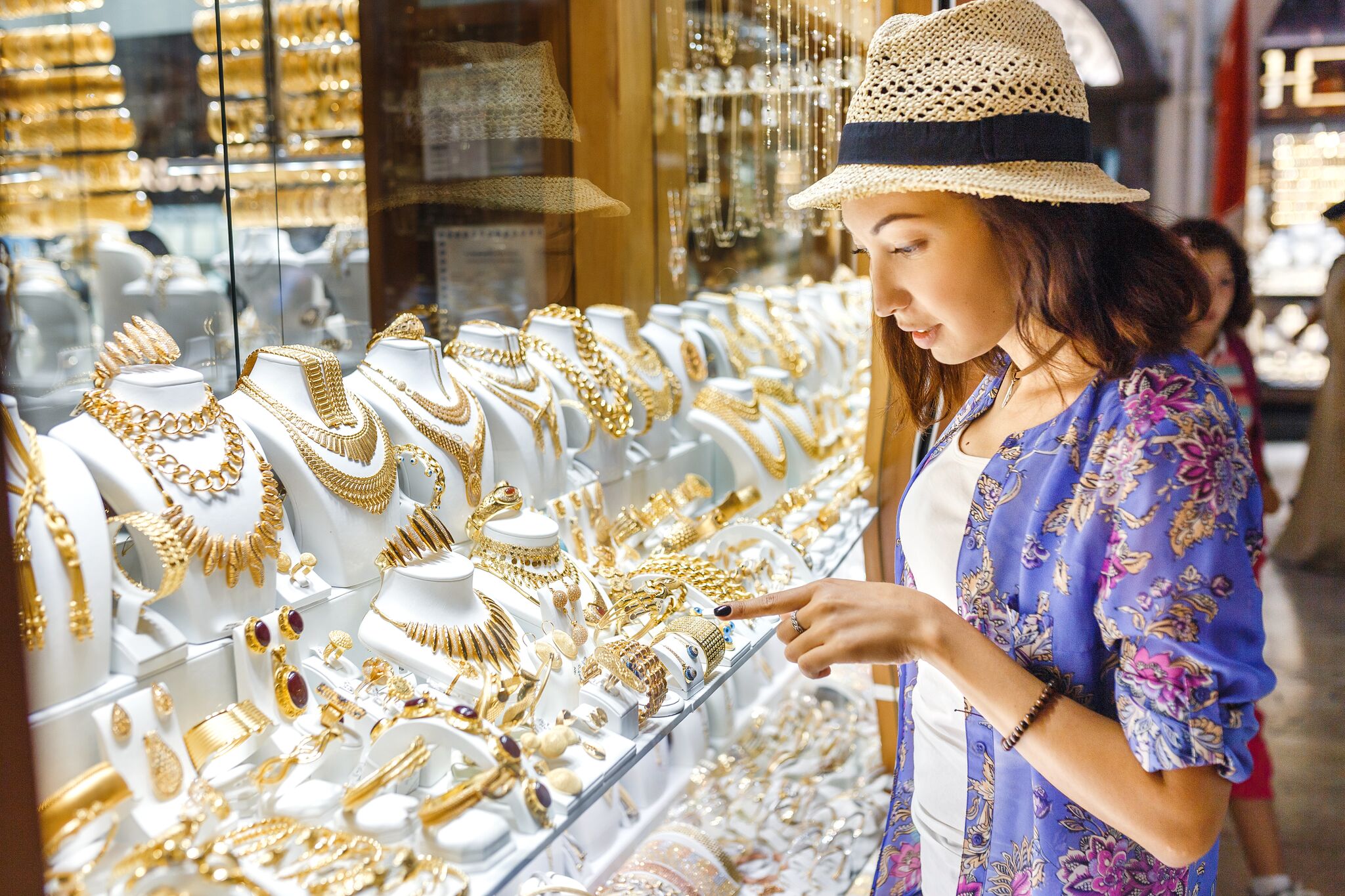 The average daily sales up to that point had been considerably less, between 150-200kg, and shoppers were keen to seize the opportunity to capitalize on the lowest gold price of the year, something Abdul Salam K.P., executive director of the Malabar Group, attributes to consumers’ desire to purchase gold for investment reasons, as he pointed out there was no increase in the demand for jewellery or diamonds noted at the time.

Demand remained consistent throughout the rest of the weekend and Saturday 18th August also saw substantial sales as many gold buyers who had opted out of the market over the course of the year emerged to benefit from such low prices. The news comes as a welcome boost for the region’s gold and jewellery industry, which has experienced a turbulent 2018.

August 17th was just the second day of the year to see sales of gold top 600kg in the UAE. When the rate hit a low of 142 AED per gram, on June 29th, there was a significant hike in demand, having previously remained low due to the price remaining at or above 150 AED a gram.