Gold investment on the up moving to latter half of 2018

According to the World Gold Council, gold investors saw their fortunes change during the second quarter after benefitting from gold’s strong performance. 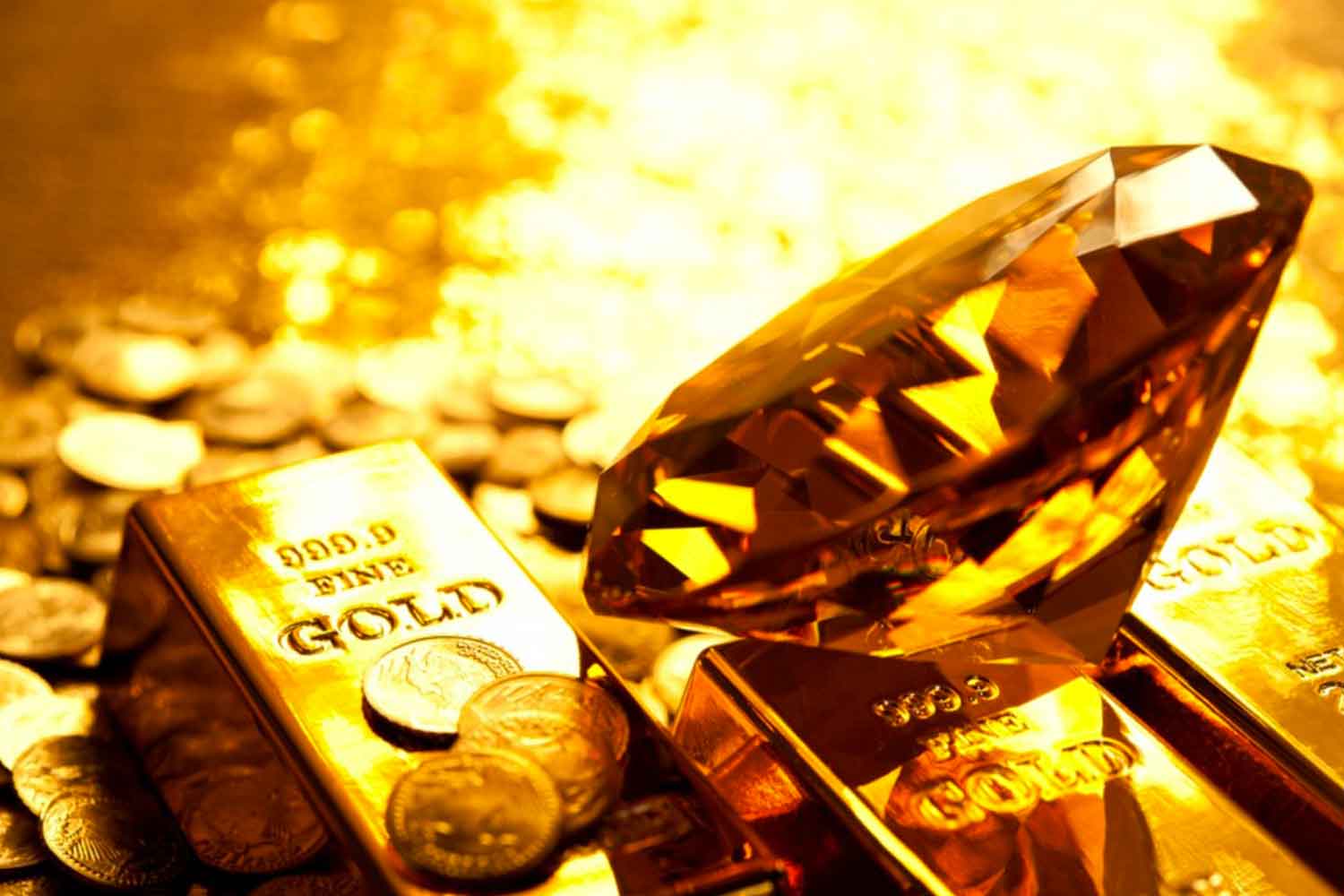 For the second half of 2018, the World Gold Council have identified three key macro trends that will influence gold’s behavior: (1) positive but uneven global economic growth, (2) trade wars and their impact on currency, and (3) rising inflation and an inverted yield curve.

Combined with attractive entry levels, the World Gold Council believes that these trends will increase gold’s relevance for investors in the months ahead.

The first half of 2018 proved quite eventful for financial markets. Stocks experienced a few pullbacks during the first quarter as geopolitical tensions rose but have been generally trading upward since the start of Q2. This was especially true in the US and Asia, where tech stocks captured most of the growth. So far, investors seemed to have shrugged off the escalating trade war rhetoric between the US and many of its trading partners or, at least, discounting the effect it may have on long-term economic growth.

Gold has thus far moved in the opposite way. Its price rose by more than 4% in the first few months of the year, only to finish June down by the same amount. This downward trend has continued in July as gold dropped almost an additional percentage point. But while gold’s volatility spiked in February and April, it has been moving in a relatively low range since. Gold’s performance has been driven by a combination of factors. Three stand out: (1) a strengthening US dollar, (2) higher investor threshold for headline risk and (3) soft physical gold demand in Q1 2018.

At the same time, gold’s price momentum and investor positioning in derivatives markets has accelerated its descent. The World Gold Council believe, however, that there may be reasons to be more optimistic on the second half. Broadly speaking, drivers of the gold price can be grouped into four categories: