Gold Jewellery Demand Was Up Slightly In the Second Quarter, Aided By the United States and Middle East

Gold jewellery demand was up slightly in the second quarter, aided by the United States and Middle East while the June price increase curtailed demand elsewhere, the World Gold Council said. 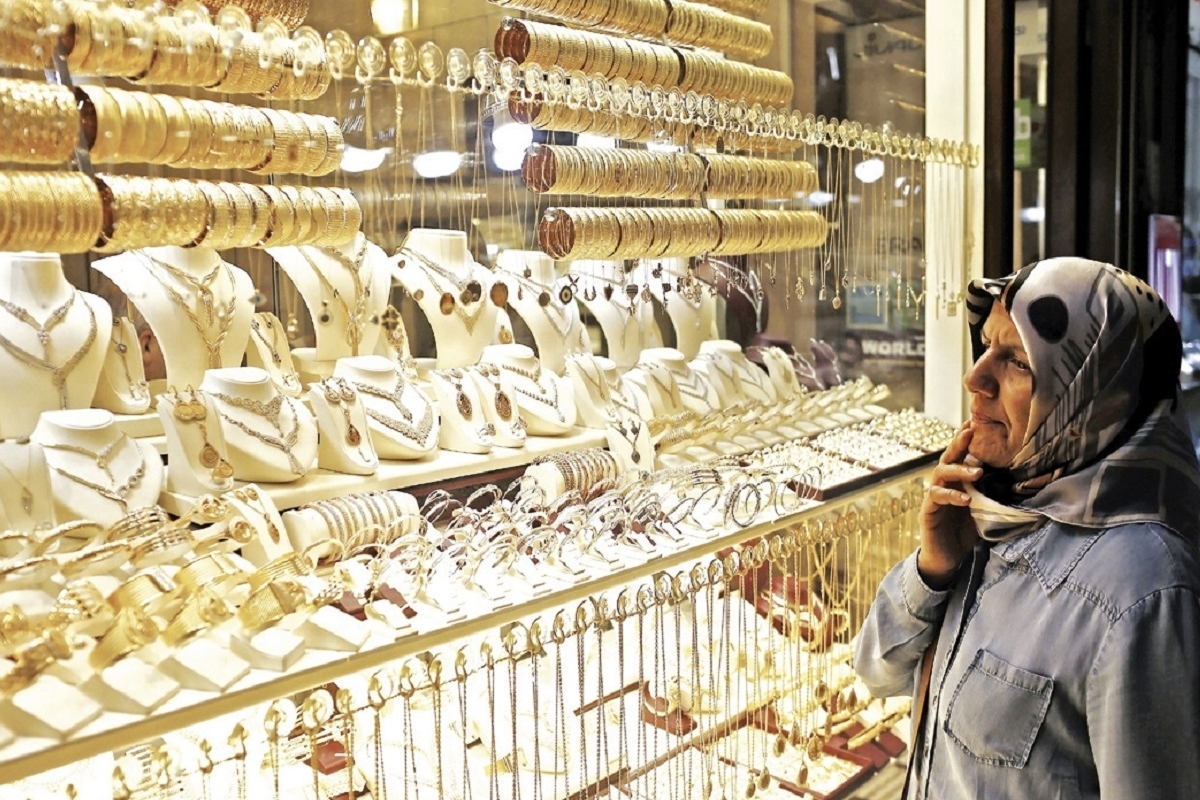 London—Gold jewellery demand was up slightly in the second quarter, aided by the United States and Middle East while the June price increase curtailed demand elsewhere, the World Gold Council said.
According to its latest Gold Demand Trends report, the global appetite for gold jewelry reached 531.7 tons in Q2, a 2 percent year-over-year increase.
In the first half of the year, it totaled 1,061.9 tons, a four-year high and a 1 percent increase on last year’s 1,048.2 tons.
The U.S. recorded its 10th consecutive quarter of growth in gold jewelry demand in Q2, lifting first-half demand to a 10-year high of 53.4 tons.
The market recovered from the effect of the late 2018/early 2019 government shutdown, the World Gold Council said, and consumer confidence rose again in the first two months of the quarter before slipping in June as concerns grew over the country’s trade war with China.
In India, meanwhile, gold jewelry demand had its best quarter of year-over-year growth since Q2 2017. Demand was up 12 percent to 168.6 tons, compared with 149.9 tons in the same period in 2018.
WGC attributed the growth to two factors: a higher number of auspicious wedding days when compared with Q2 2018 (37 versus 21) and local gold prices decreasing from the levels seen in February and March.
China’s gold jewelry market, meanwhile, saw its third consecutive quarter of year-over-year decline.
Demand in the second quarter dropped 4 percent to 137.8 tons, which, when combined with Q1’s relatively soft number, resulted in a 3 percent decline in H1 demand to 321.4 tons.
In other Asian markets, Q2 brought a mixed bag.
Relatively weak economic growth, political instability and stricter controls on high-value transactions contributed to jewellery demand in Thailand declining 12 percent to just 2.2 tons, its lowest for almost six years.
Meanwhile, despite a sharp rise in gold price, consumers in Indonesia bought 11.8 tons of jewelry in the second quarter, its highest quarterly rate since Q1 2015.
Europe saw “marginal” losses in Q2, with demand declining to 14.3 tons.
Modest improvements in France and Germany failed to match losses in the U.K. and Italy as Brexit concerns in the former and a slumping consumer confidence in the latter dragged the markets down.
Middle Eastern demand grew “fractionally,” with several markets across the region improving. Egypt led the region with an 8 percent uptick, its sixth consecutive quarter of year-over-year growth amid continued improvement in its economy.
Overall demand for gold, for jewelry as well as other uses, totaled 1,123 tons in the second quarter, an 8 percent increase year-over-year.
Demand in the first half jumped to a three-year high of 2,181.7 tons, according to the World Gold Council, due largely to record-breaking central bank purchases.
Global mine production grew 2 percent year-over-year in Q2, reaching 882.6 tons. This is a record level of global output for a second quarter, WGC said, and follows a Q1 record of 847.5 tons.
Total H1 mine production now stands at 1,730.2 tons, 1 percent higher than the prior-year period.
Recycled gold supply totaled 314.6 tons in Q2, a 9 percent year-over-year increase; higher gold prices encouraged a “wave of selling,” according to the WGC.
In H1, recycled gold totaled 602 tons, 7 percent higher than the same period in 2018 and the highest first half since 2016.