The curated ear: why delicate, decorative piercings are the new tattoos

Multiple piercings make a strong fashion statement, and are less of a commitment than getting inked. But do you know your antitragus from your conch? 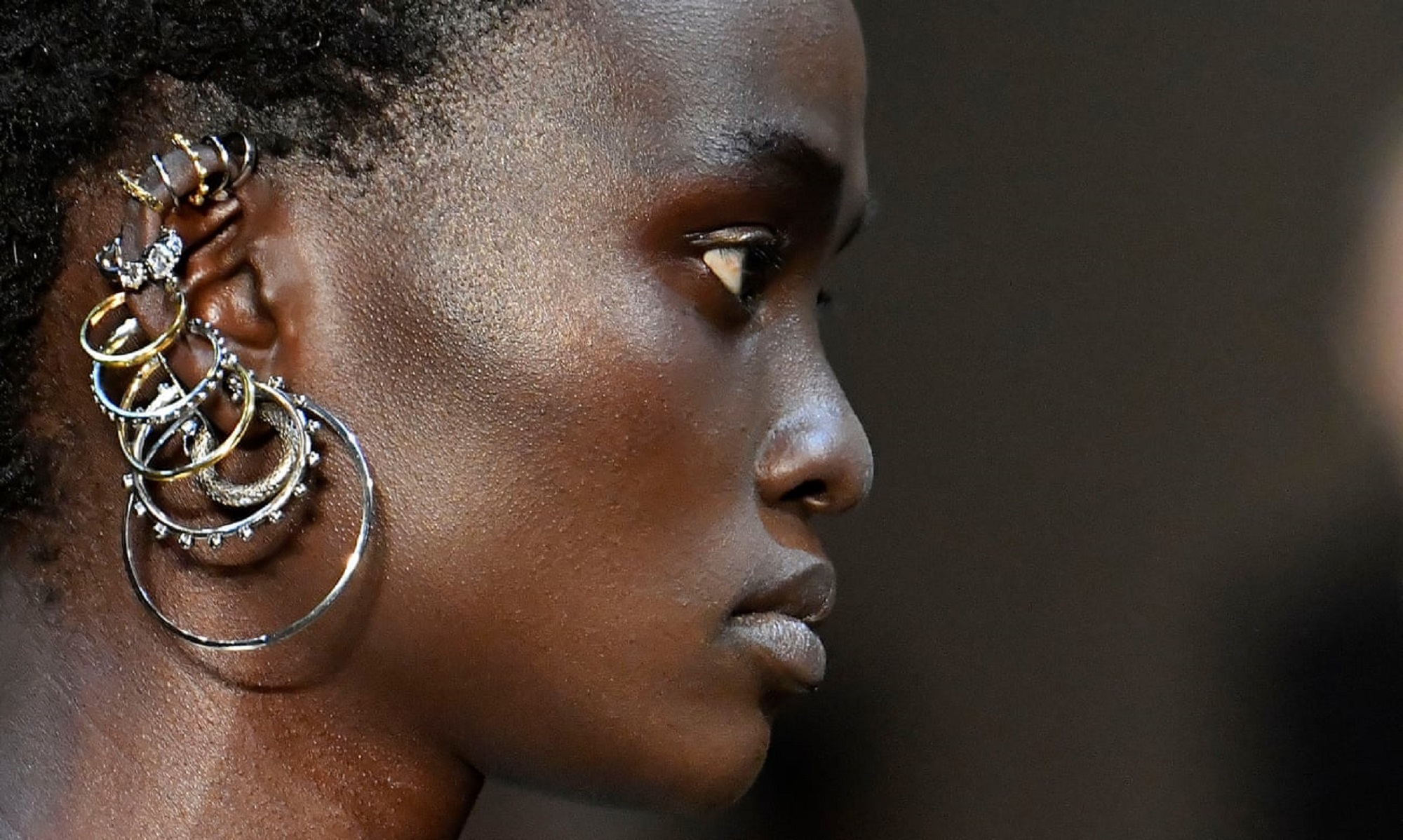