TIFFANY & CO. UNVEILS THEIR LARGEST EXHIBITION IN THE PAST CENTURY IN SHANGHAI 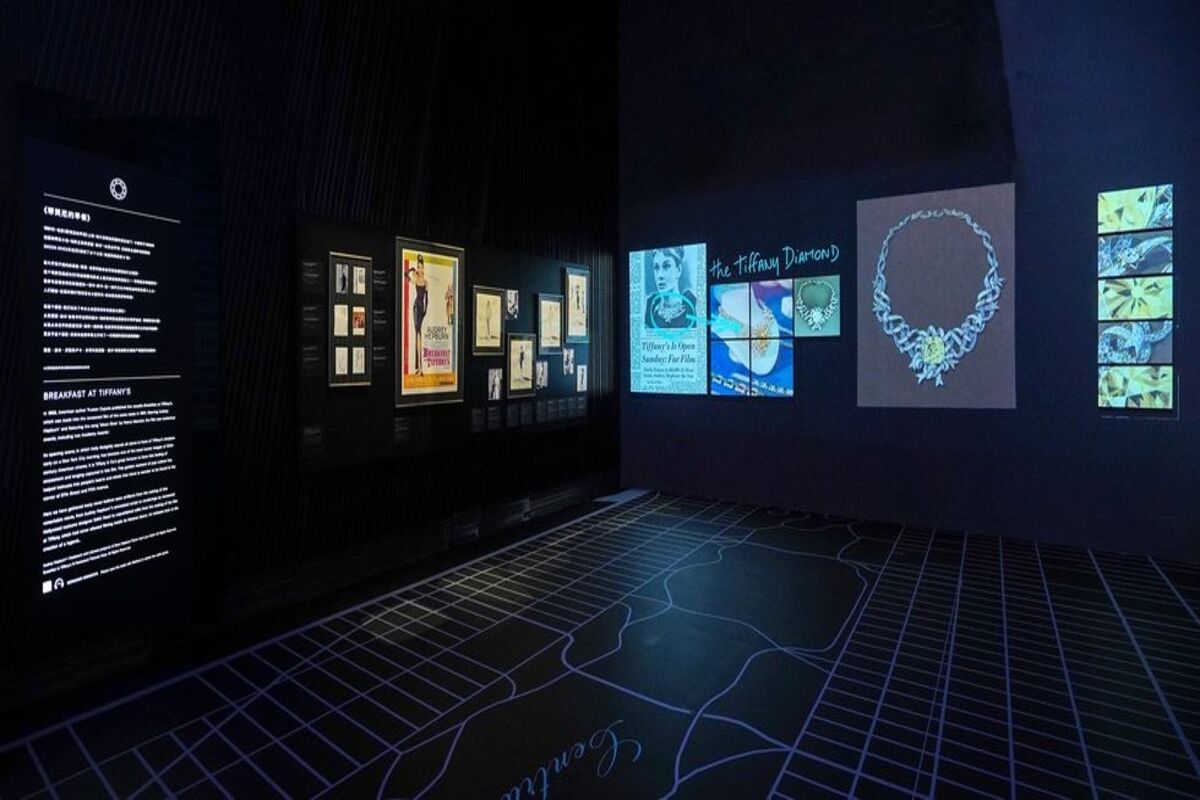 Tiffany & Co. has officially opened the doors to their largest scale exhibition in almost a century: Vision & Virtuosity. In celebration of the jeweller’s 180-year anniversary, the exhibit offers an immersive experience through the entire Tiffany archive; a showcase of not only their most iconic pieces, but a look into their cultural influence throughout the decades, from 1837 to 2019. With over 350 pieces on display—ranging from the first Tiffany Blue Box to the world’s largest and rarest yellow diamond, the Tiffany Diamond—nearly one third of the items have never been available for public viewing until now.
“If someone, while they’re taking in the exhibition, has a moment of complete inspiration because they saw something so beautiful it moved them deeply, we’ll have done our job,” says Tiffany & Co. Chief Artistic Officer Reed Krakoff.
The thematic journey is divided into six chapters that highlights some of the most important milestones. The chapters—Blue Is the Color of Dreams, The World of Tiffany, The Tiffany Blue Book, Tiffany Love, Breakfast at Tiffany’s, and Diamond: Miracles of Nature—offer an in-depth look at the evolution of the brand, from their discovery of colored gemstones to their 128.54-carat yellow diamond, which remains one of the most important in the world.
Other highlights include Audrey Hepburn’s original Breakfast at Tiffany's script, pieces worn by Jacqueline Kennedy Onassis and Elizabeth Taylor, and the works of jewellery designers Jean Schlumberger and Elsa Peretti.
Date: November 10, 2019, Fosun Foundation in Shanghai.
Source: Elle Decor