Following India’s decision to raise import duties on diamond jewellery from 15% to 20%, UAE’s jewellers are confident there will be a consequent increase in demand ahead of and during Diwali, on November 7th, 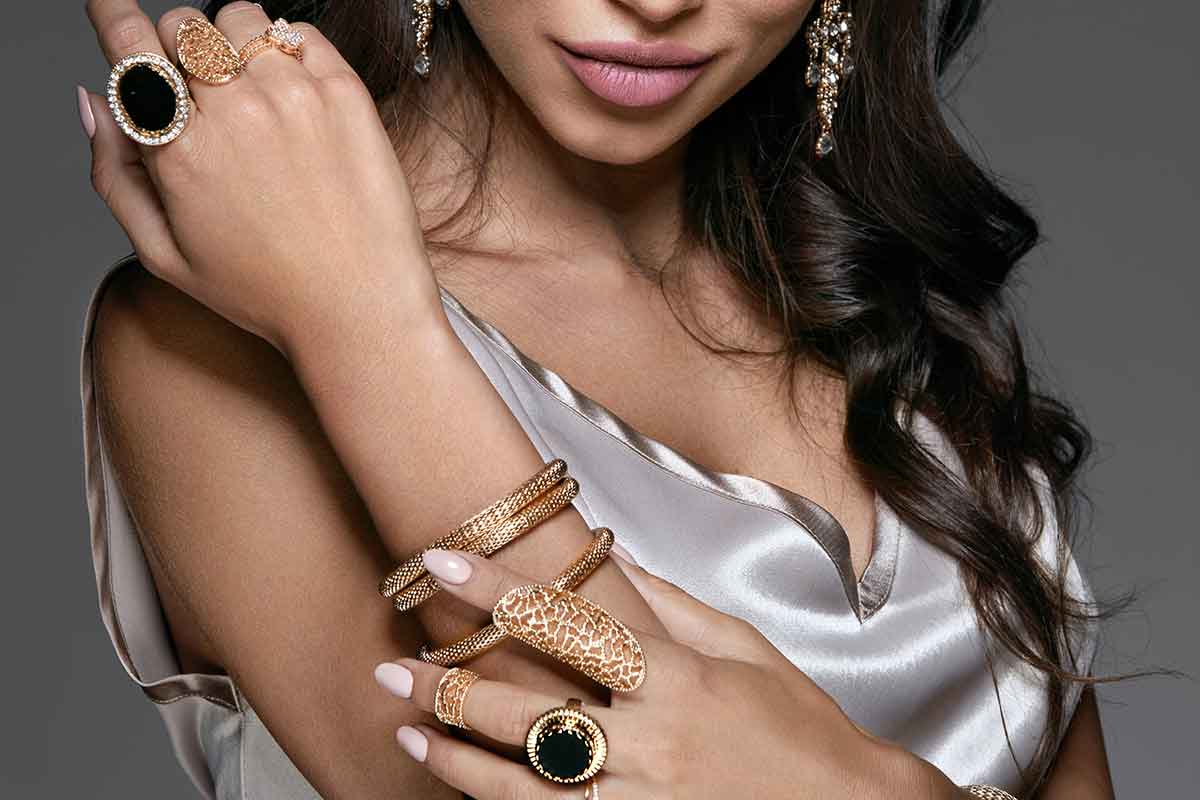 With Diwali, or the Hindu Festival of Lights as its also known, fast approaching, the timing of the duty hike is being lauded as massive boost for the UAE’s jewellery industry. Jewellers are confident that more tourists from India could lead to increased levels of jewellery purchasing in the all-important fourth quarter of the year.

The news comes as another boost to the industry, along with the UAE Federal Tax Authority’s clarification of the process of VAT-related repayments on purchases made by tourists, which will be implemented in the coming weeks. As a result, retailers are massively encouraged about the potential for a revival in jewellery demand from tourists.

Abdulsalam K.P., Executive Director of Malabar Gold & Diamonds believes the local gold industry will stand to benefit from an improvement in the rupee. He stated, “The higher retail price in India is principally due to the weakened rupee. If there’s minimal improvement on the rupee level, UAE jewellers should see some benefits during the gold buying season in the fourth quarter of 2018.”