India should allow non-resident Indians (NRIs) to carry more gold in personal baggage capacity when travelling back which is a win-win situation for the country and its citizens, said a senior official of Dubai Gold and Jewellery Group (DGJG) on Saturday. 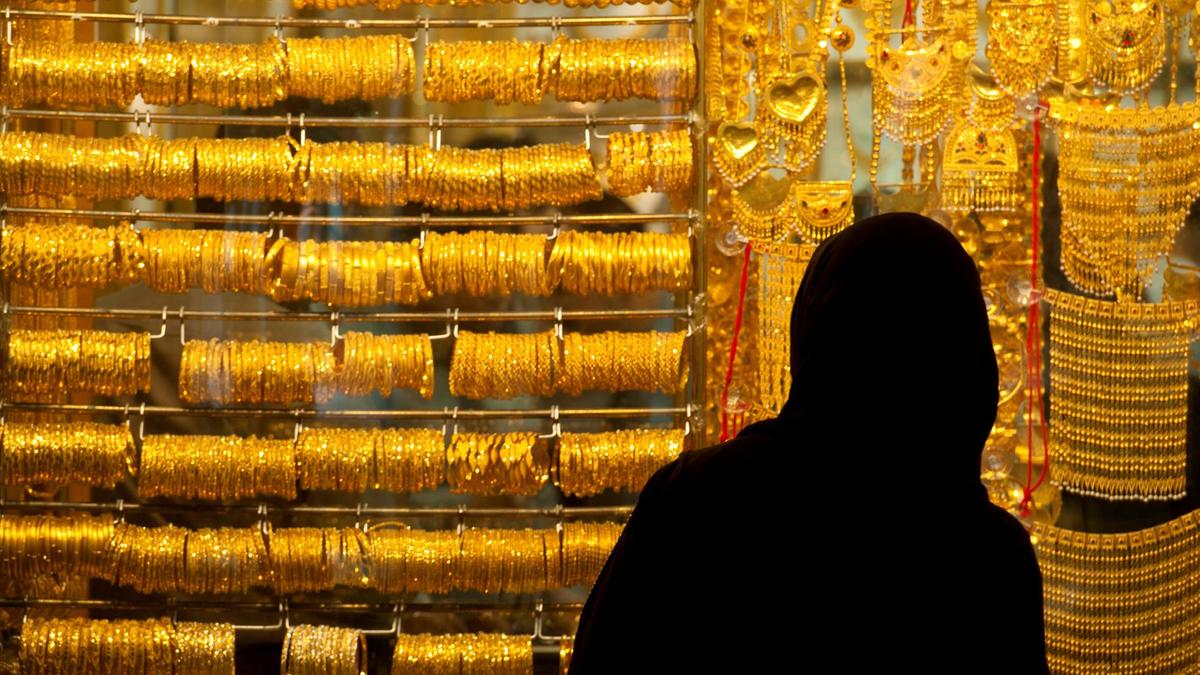 Siroya Chandra Prakash, vice-chairman of DGJG, said it would be a practical step to allow NRIs to carry more gold as it will lower margins for the parallel trade and the yellow metal will also become more affordable for the residents of India.

As part of personal baggage, New Delhi reduced carrying 10kg to 1kg for people flying into India, which is the world’s largest consumer of gold. In 2018, India, the second largest bar and coin market in the world, saw annual demand falling four per cent to 106.2 tonnes. The weakness of the Indian rupee pushed the gold price to Rs 31,900 per 10 grammes during October, its highest level since June 2012. While gold jewellery demand also fell one per cent to 598 tonnes.

“For personal baggage, an NRI who lived outside India for more than 180 days continuously, could import 10 kilos of gold on the payment of duty. That has been brought down to 1 kilo,” said Prakash, who is also the owner of Siroya Jewellers in Dubai.

“It is very practical step for India. By increasing the allowance, the margins will go down for the parallel trade and the gold will become more affordable; today everything is streamlined and transparent. Plus, more and more people want to follow the rule of law. So, I think it is high time that the Government of India should reconsider and start charging 4-6 per cent duty rather than 10 per cent on carrying gold to India,” Prakash said on the sidelines of a conference here on Saturday.
The conference was hosted by The Institute of Chartered Accountants of India (ICAI) – Dubai Chapter, to discuss the Indian budget.

“Furthermore, incentives for NRI investments would facilitate higher foreign exchange inflow which will be more beneficial than the foreign direct investment,” he suggested. Bangara noted that the Indian story is becoming an integral part of the world’s story. “Indian service sector is growing rapidly with a share of about 54 per cent, a positive sign of engagement of huge young population and, as many more to be employed,” he added.

India’s consul general Vipul said India economy is good to invest in and it should remain so in the foreseeable future for NRIs and government of UAE and private businesses. “This is one country where one get best of returns.”He added that the Indian economy continued its high growth path of more than 7 per cent and remains the fastest growing economy among large countries globally. “We are on our way to become $5 trillion economy in the next 5 years or so.”